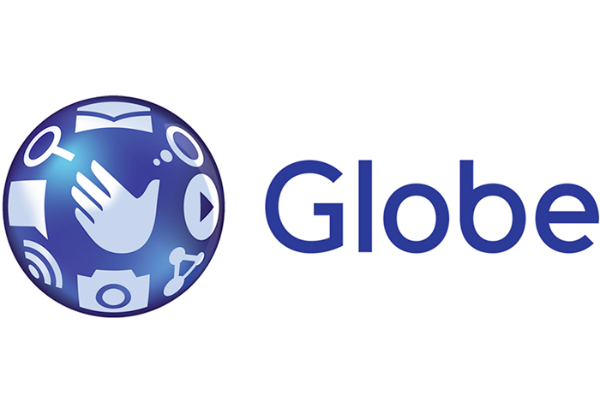 NuRAN Wireless and Globe Telecom have completed a trial demonstrating the use of TVWS technology as a wireless backhaul.

Trials, conducted in Cebu and Bohol, reached speeds of up to 10Mb/s over distances of 7-12Km. Tests were completed over a period of 8 months.

Globe have claimed to be the first teleco in the Philipenes to adopt the TVWS frequencies for broadband deployment.

More information can be found here and here.

The Scotsman Note the Success of TVWS Trials